Set in South Italy in the early 20th century, right after WWI…
By the Adriatic Sea, lies the beautiful and historical city of trade, “Burlone”——
— A nest of criminals.
— Corruption and eradication.
— A dangerous area of constant conflict.

Those who control this city are —— the mafia.

Three families, against each other: Falzone, Visconti, and Lao-Shu. wow otomate! thank u for representing my people in ur mafia game !

Though precarious, the balance between the three families that has continued over many years suddenly collapses one day……due to the existence of a certain girl.

The secrets to everything lie silent, still asleep within the city—— 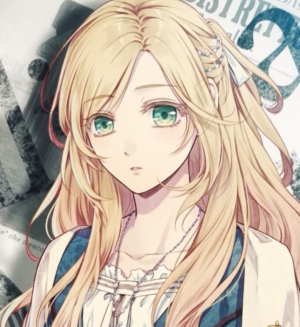 The “key” who collapses the balance
Liliana (リリアーナ)
cv. n/a 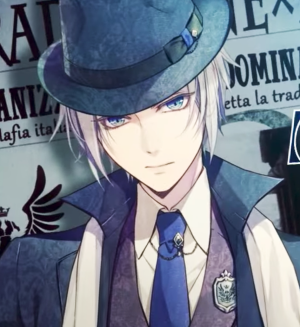 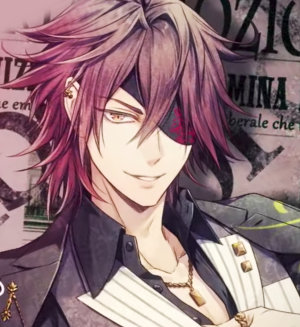 “You look beautiful. As I expected, it suits you well.” 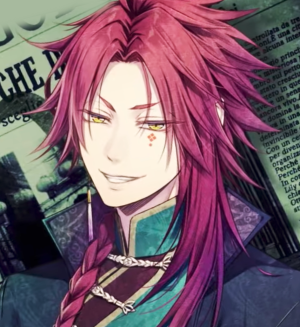 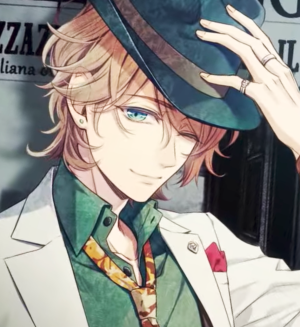 “Your smile is the greatest reward I could ever receive.” 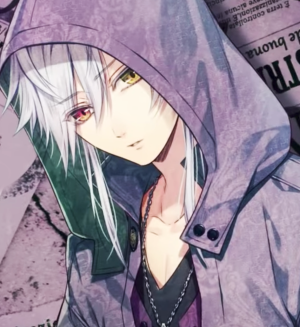 The informant who’s origins are unknown to all
Orlok (オルロック)
cv. Toyonaga Toshiyuki

woooooo mafia theme!!! i feel like ive seen 4324578 drama cd series (or maybe its just bc rejet is non-stop making sequels for that one series lol) but not a lot of games? so this sounds cool!!! idk they don’t really elaborate on the story very much but there is definitely potential i guess\\\o/// (i have mi eye on nikola and orlok ww) if u havent noticed already i literally cannot take the chinese group seriously im like both extremely amused and confused at the same time djfkshdfd